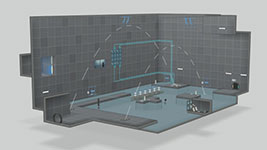 First attempt at a more complex puzzle. Exploring the limitations of the editor such as the limited number of button connections. Can you get across the goo? 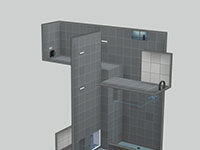 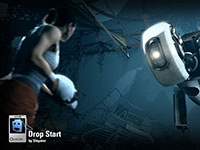 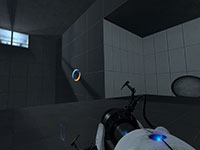 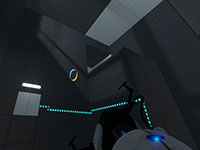 A small first attempt with the new editor. I suspect it won't be very hard to solve.